How did Michael Faraday change the world? 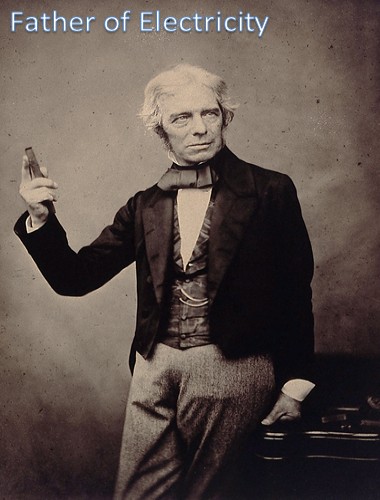 Michael Faraday was born on 22nd September 1791 into a poor family, in South London. His father was a blacksmith and his mother cared for the four children in the home. Despite this financial challenge, Faraday educated himself with the books found in the shop where he apprenticed as a bookbinder.

Michael Faraday changed the world in many ways, but most notably through his experiments with electricity. He discovered electromagnetic induction. He also invented the first electrical generator. He was also the first to create an electric motor and he proposed the laws of electrolysis. He even discovered several vital hydrocarbons used in industry today. Michael Faraday was a British scientist who is well-known for his contributions to the field of electromagnetism.